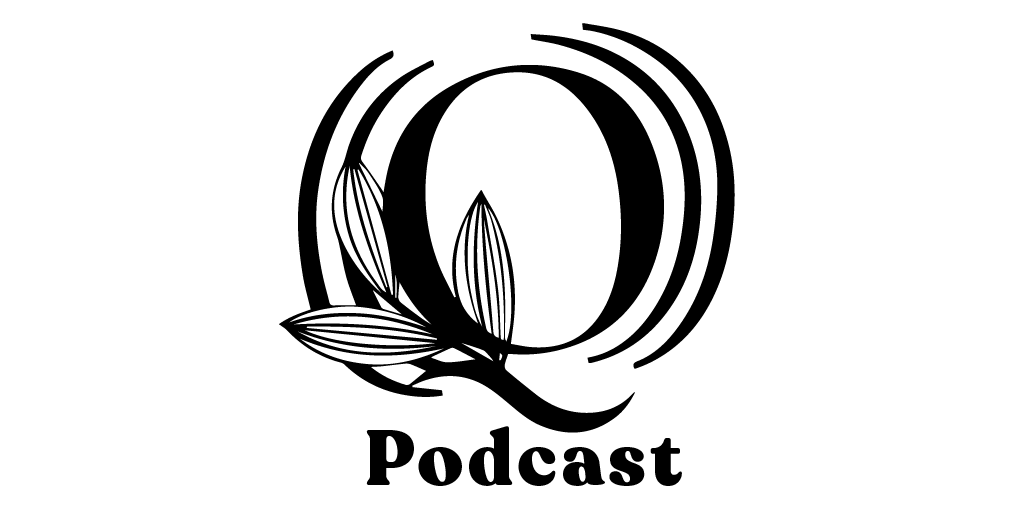 Jesse Singal, contributing writer at New York magazine, talks to Jonathan Kay about being targeted for cancellation by Nicole Cliffe, a well-known left-wing journalist. It is the latest example of the harassment he’s endured at the hands of the social justice Left since writing a controversial cover story for the Atlantic entitled When Children Say They’re Trans. Singal wrote about being smeared by Cliffe for his newsletter Singal-Minded.