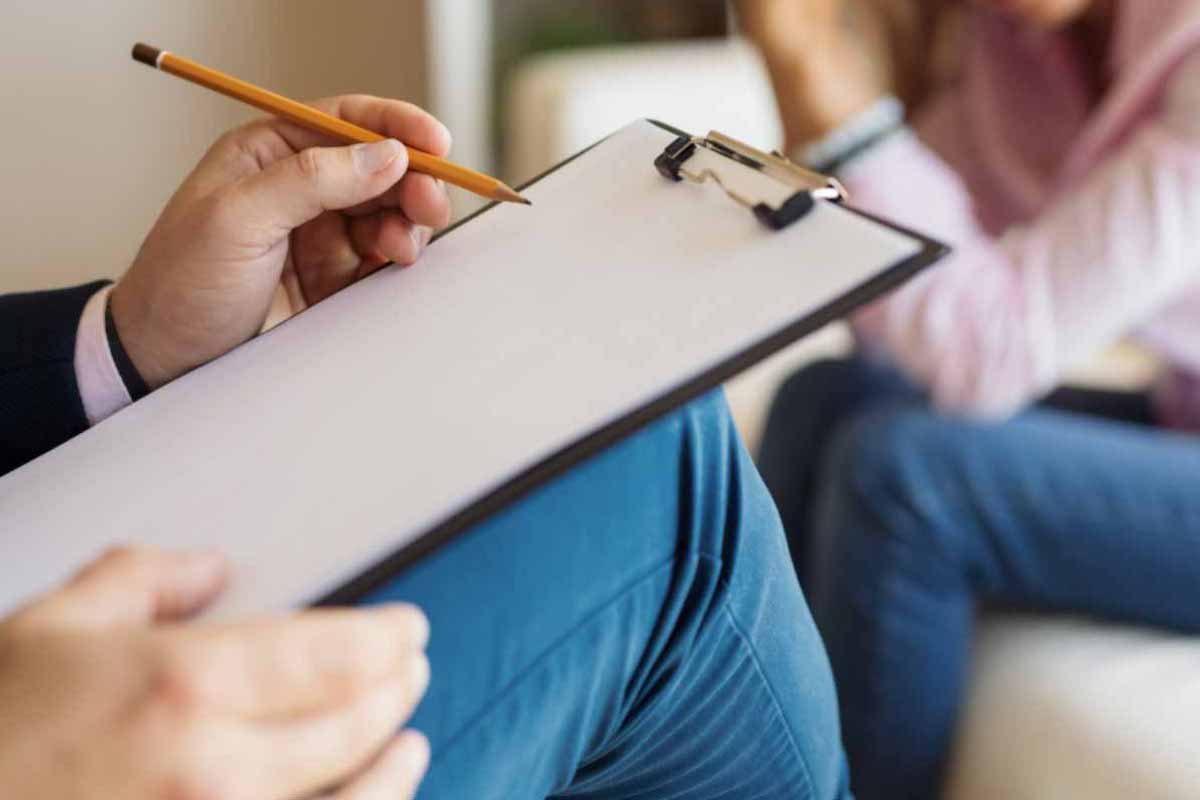 Donald Trump may be one of the most intensely psychoanalyzed figures in American history, with many critics casually labelling him “narcissistic,” “egomaniacal,” and “sociopathic.” Even if you disagree with these characterizations, it’s difficult to ignore how common they’ve become.

Looking beyond politics, Trump’s legacy may serve to reinforce a specious connection between political preferences and mental health. As I’ve observed firsthand, even before Trump’s rise, some therapists took for granted a link between progressive ideas and good mental health. Trump’s ascendance, along with increasing overall levels of political polarization, and the well-known liberal bias that marks the fields of psychology and mental health, has helped popularize this linkage.

I was raised in a socially conservative family, in which we were taught traditional values, including respect for one’s elders, loyalty to family, and the sanctity of the soul. For the most part, we also learned a creed of self-reliance, and were discouraged from attributing personal failings to societal influences. The idea of mental health wasn’t entirely unknown to us—but it tended to be discussed in a strictly medicalized, psychiatric form. More expansive doctrines touching on family dynamics, “self-care,” and such, on the other hand, were seen as gateways to a nanny-state worldview that we (disparagingly) associated with liberal elites. So when I came of age and sought help from a counselor, I was going against the grain of my own cultural programming.

What I told my first therapist was that I wanted to kill the father in me. It was 2012, and I’d recently graduated from college with a degree in philosophy. I had taken just enough philosophy coursework to begin questioning just about everything I’d been told, but not nearly enough to develop a coherent sense of my own beliefs and a plan for my future. I ended up in a difficult job in the tech field, with no real friends. I felt isolated and angry, in part because I was getting two opposite messages about what was wrong with the world. My conservative father was telling me that the world had gone rotten, while the broader liberal culture I tuned into was telling me that men like him were the real rot. Won over by these new influences, I came to view my dad as a sort of proxy for conservative malignancy, and so arrived at therapy with a desire to exorcise his effects. It was a misguided and simplistic plan—but, unfortunately, the mental-health professionals I met initially encouraged it.

Eventually, after five years in tech, I made a career transition, and became a mental-health professional myself. Some of my new colleagues viewed conservatives as a troubled constituency that should be nominally tolerated, but not actually welcomed. For instance, one manager told me, “Watch what you say politically. You’d be surprised. We actually have conservatives who work here.” I think his intentions were good: He didn’t want me to offend anyone. But I tried to imagine someone saying this about people of color, women, or any other group. I was also concerned for my own professional reputation. I was “passing” for a liberal, apparently. But I worried that my true self might somehow be discovered.

It’s not as if I didn’t have fair warning about the professional culture. When I was applying to counseling and clinical psychology PhD programs, I noticed that the faculty work being conducted commonly featured politicized themes such as oppression, intersectionality, race, gender, and so on. A typical biographical blurb might read something like: “I seek to understand how identity intersections shape the therapeutic relationship and the impact that conversations around culture have on the change clients make in therapy,” or “current research focuses on LGBTQ issues and health and the educational and vocational pursuits of undocumented and legal immigrant students.” There were also plenty of studies with titles such as “The damaging effect of fragile identities: Understanding the role of cultural safe-spaces for people of color in group therapy,” or “Was that racist? Studying the ambiguity of microaggressions and emotional reactions in an experimental study for racial-ethnic minority and white individuals.” (I’m scrambling some of the phraseology—but the actual phrases are all lifted directly from real university faculty pages.)

Of course, there is nothing wrong with people studying these things, nor with the goal of redressing historical wrongs. After all, if the helping professions such as mental health don’t aid those who are oppressed, who will? But in some departments, I noticed, it was hard to find anyone whose work didn’t touch on these themes. Counseling, to me, is about much more than redressing historical wrongs. And it should benefit all of us, not just specific groups. I internalized the message that I was an oppressor, a shameful legacy. And since I didn’t see any other way to fit into the counseling world except to erase that identity, that’s what I tried to do.

Specifically, I spent several years trying to reverse what had been “done to me” by my conservative family. I fell hard into any tract or theory that would help me name and understand the errors of my upbringing. Predictably, this failed to bring me happiness or inner peace: The more I tried to “kill the conservative” in me, the more I perceived my thoughts as problematic. I would berate myself for incorrect ideas and feelings. I wanted to be accepted by liberals, and so sought out their company, even while shunning the conservatives who would accept me for who I am.

If you’re thinking that a lot of what I am describing here is the exact opposite of good therapeutic advice, you’d be right. Yet when my anxieties persisted, my only solution was to “up the dosage.” I got into bitter ideological arguments with conservative co-workers, externalizing my own scathing self-criticism by projecting the fault onto them. Around liberals, I would enthusiastically tear down conservative ideas, hoping to gain praise for doing so. I told one Yale psychologist I worked for that conservatives suffered from “cultural delusions,” and naturally he agreed.

Yet none of this positive feedback could erase the fact that, ultimately, I was a white, Christian, cis-gendered, heterosexual male from a wealthy, conservative family. I wished deeply to be someone else, a longing that my inner woke critic interpreted as just another manifestation of privilege. Since my original sin was lodged ineradicably in my DNA, I was offered no escape. The result was a deep, solipsistic depression.

At the same time, I was trying to manage the same sort of real family and personal issues that many young adults face, and which had originally led me to pursue a range of talk-based therapies over the years. Cognitive Behavioral Therapy had helped me somewhat. I also tried Dialectical Behavioral Therapy; and Exposure Therapy, which at least helped me see that I was hiding from the things I feared. Ultimately, what set me on the right course, though, was a therapist who simply accepted me for who I am.

I wasn’t able to step outside of my intersectional identity, so that’s where she met me. I didn’t feel that I deserved to be heard or seen, and she showed me that I was. I told her I was the oppressor, and she told me I had struggles, just like everyone else. I told her I didn’t deserve any mercy, and she said that I did. In short, she told me everything that now makes sense to me—and, I’m guessing, to you—in the context of becoming a happier person. I was able to feel that I am not the moral sum of my thoughts; that I’m allowed to feel how I feel; and that I’m still a lovable person, even if my beliefs happen to include conservative ideas.

In the process, I’ve found that, notwithstanding the liberal bias I observed in the educational sphere, the antipathy toward conservatives isn’t nearly as pronounced among those mental-health professionals who actually treat clients and help people. I’ve met many therapists who really do care about my emotional world. In fact, I’m discovering that my own hyper-vigilance in regard to liberal ideology led me to overlook opportunities for sharing my thoughts, feelings, and opinions with others.

What I’m describing here is my own personal journey. But the current political climate in my country means that almost everything—even one’s own mental-health challenges—can become an ideological battlefield. And much like conservatives’ exaggerated suspicion of mental-health therapies, progressives’ insistence on typecasting us through intersectional categories can mask, or even exacerbate, the core problems underneath. No matter what a person’s skin color or ideology, encouraging them to feel ashamed about who they are is never conducive to good mental health.

Ian Dempsey is a mental-health professional living in Utah.