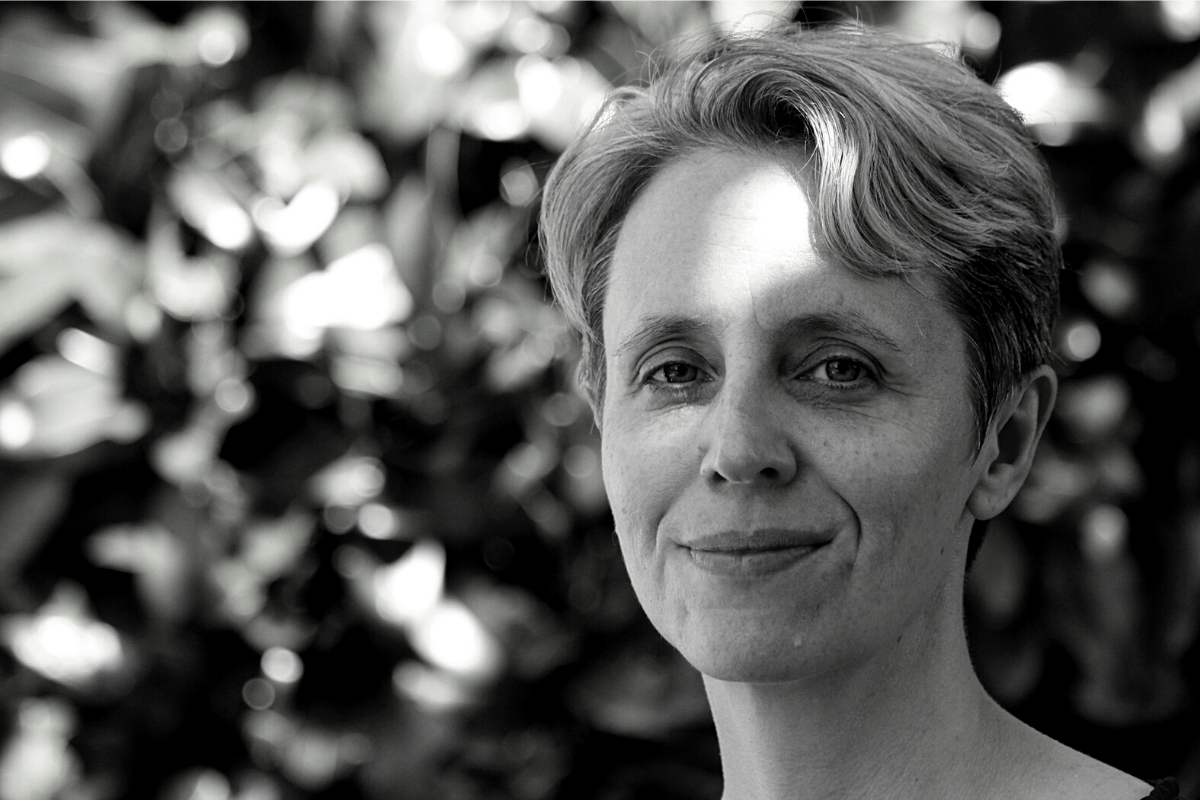 The appointing of Kathleen Stock—who advocates some pre-2015 views on gender identity—as an Officer of the Order British Empire last month mobilized woke philosophy Twitter like a five-alarm fire.

The philosophers drew up a petition, now with more than 700 signatories, condemning Stock for her “transphobia.”

The open letter regarding transphobia in philosophy that some of us organized this week has now stopped taking new requests to be added. Over 700 philosophers signed.

I haven't been tweeting a lot about the controversy, but here are a few closing thoughtshttps://t.co/lLjrSFe3t6

They describe her as “best-known in recent years for her trans-exclusionary public and academic discourse on sex and gender, especially for opposition to the UK Gender Recognition Act.” Critics pointed out that this is wrong: Stock supports the UK Gender Recognition Act. One prominent signatory—a professor emeritus at the University of Bristol—complained about people who are “fussy about whether particular details are right.” The petition now has an erratum acknowledging the error, but explaining that “[s]ince it is the version that many people signed, we have left the incorrect version above.” Even with the explanation I fail to understand why such a mistake shouldn’t be corrected, but maybe I’m just fussy.

The smearing of Stock by philosophers who apparently don’t know or even care about the “details” is a striking example of the conformist mob mentality and intellectual laziness that characterizes much of contemporary philosophizing about sensitive issues. A large number of philosophers rally behind the latest political fads, and all but make a virtue out of ignorance of opposing ideas.

Take the one specific accusation against Stock that the petition gets right: she has “advocat[ed] that trans women should be excluded from places like women’s locker rooms or shelters.” Stock argues that, for example, it is okay for cis women to object to a lesbian with a penis—what in ye olden days of 2014 was known as a heterosexual man—watching them while they change their clothes and shower.

Now I’m not taking a position on whether Stock is right or wrong about this. It could be that forcing cis women to shower with lesbians with penises will make the world an all-around better place in ways that will soon become clear to everyone. But that has not happened yet, and no one can know for sure what the long-term consequences of policies like this will be. The new orthodoxy about gender identity was barely even formulated until about six years ago. Before Caitlyn Jenner’s transition in April 2015, gender identity was a fringe issue overshadowed by gay marriage, which was legalized by the US Supreme Court in June 2015. Most philosophers not specializing in feminism hadn’t thought much about gender identity at all, and there was certainly no consensus that people must in all circumstances be treated as having the gender they declare themselves to be.

To reiterate, the fact that the new Twitter-driven consensus about gender identity goes against what was considered common sense until very recently doesn’t mean it’s necessarily wrong. But the idea that, six years into an ongoing experiment, anyone who has reservations is guilty of the heinous sin of “transphobia” hardly seems reasonable. In fact, we ought to be continually subjecting these new ideas to critical examination. One would hope that philosophers would be leading that effort rather than trying to shame and intimidate dissenters.

But philosophers nowadays are not known for challenging orthodoxy. I have personal experience with philosophers angrily defending political correctness without even trying to understand arguments on the other side. Last year I published a paper calling for free inquiry into the cause of group differences in intelligence, triggering a pile-on by philosophers who didn’t know anything about the topic and (in many cases) didn’t read the paper. Yale professor Jason Stanley—who also signed the anti-Stock petition—called on people to “denounce the paper” although he had “read it in like 2 minutes.” He later tweeted: “I read the paper in two minutes, had multi-hour discussions about it here, then returned to the paper to read it carefully only to see I missed nothing.” At least that sentence is believable up until the second comma. York professor Regina Rini wrote a hit piece (which she calls “public philosophy”) for the Times Literary Supplement, making erroneous claims about my paper and asking rhetorically, “What’s going on? Why are we suddenly talking about this nonsense again?” Later she wrote that she read my paper in “15 minutes,” which is enough time to read about a third of it.

Why do philosophers so often uncritically support the conventional views of the time and place in which they find themselves? Many prominent philosophers defended Mao and Stalin when that was fashionable. The vast majority of philosophers supported conventional religious views when that was popular. Philosophy didn’t begin this way. The founders of the discipline were fearless critics of convention. At his trial, Socrates explained: “I… make inquisition into the wisdom of anyone, whether citizen or stranger, who appears to be wise; and if he is not wise, then in vindication of the oracle I show him that he is not wise; and this occupation quite absorbs me, and I have no time to give either to any public matter of interest or to any concern of my own, but I am in utter poverty.” Diogenes the Cynic lived in a wine jug and, in accordance with his philosophy, modeled his behavior on that of the dog. When queried about his habit of masturbating in public, he lamented, “If only it were as easy to banish hunger by rubbing my belly.”

Whether they were right or wrong or sometimes went too far, the early philosophers didn’t mindlessly rationalize the views of the people around them. Needless to say, this was not always well received. We all know what happened to Socrates. Aristotle was exiled from Athens, and passed over for leadership of the Academy, which for him was the equivalent of being denied tenure. Diogenes was eventually captured by pirates and sold into slavery, although that was unrelated to his philosophizing.

But nowadays you can’t just run around arguing with people in the agora. To be a philosopher you generally need to get a job at a university. And every step from middle-school student to tenured professor selects for timidity and conformity. You don’t rack up As by arguing with your teacher or “show[ing] that he is not wise.” You do it by following orders. Most high-school and university instructors in humanities subjects will mark you down for disagreeing with their political opinions, so you need to be willing to be flexible about your convictions. Top philosophy PhD programs expect undergraduate GPAs upwards of 3.8/4.0. Just one semester of fooling around or arguing with your professors will sink your chances of getting into graduate school and becoming a philosopher. To get a job you need to publish papers in good journals, and once again too much independent mindedness can be a disadvantage. Top journals like to publish minor contributions to debates on so-called “hot topics.” The most prolific philosophers are those who tailor their intellectual pursuits to these fads, which often have limited intrinsic interest.

The result is a community of scholars who are strongly disposed by both natural inclination and professional training to conform. The protection of tenure is meaningless when it is preceded by a 16-year process designed to weed out the people who would actually benefit from it.

The latest petition says: “We do not say Stock should not be permitted to say the things she does.” Of course, they couldn’t withdraw Stock’s permission to speak even if they wanted to. And the signatories know full well that their petition will cause Stock to continue saying the things she does to an even larger audience than before. The real target of the petition isn’t Professor Stock OBE. The target is would-be dissidents who lack her security or who are so psychologically constituted that they couldn’t take a mobbing as well as she can—which is, frankly, most people. The message is that if you want a job or prestige or publications, or just don’t want your name dragged through the mud, you had better get with the program. Follow the lead of woke Twitter. But if this is what philosophers do, I pose the same question with which I ended my last article: What is the point of philosophy anyway?

Nathan Cofnas is a philosophy DPhil candidate at the University of Oxford. Follow him on Twitter @nathancofnas.