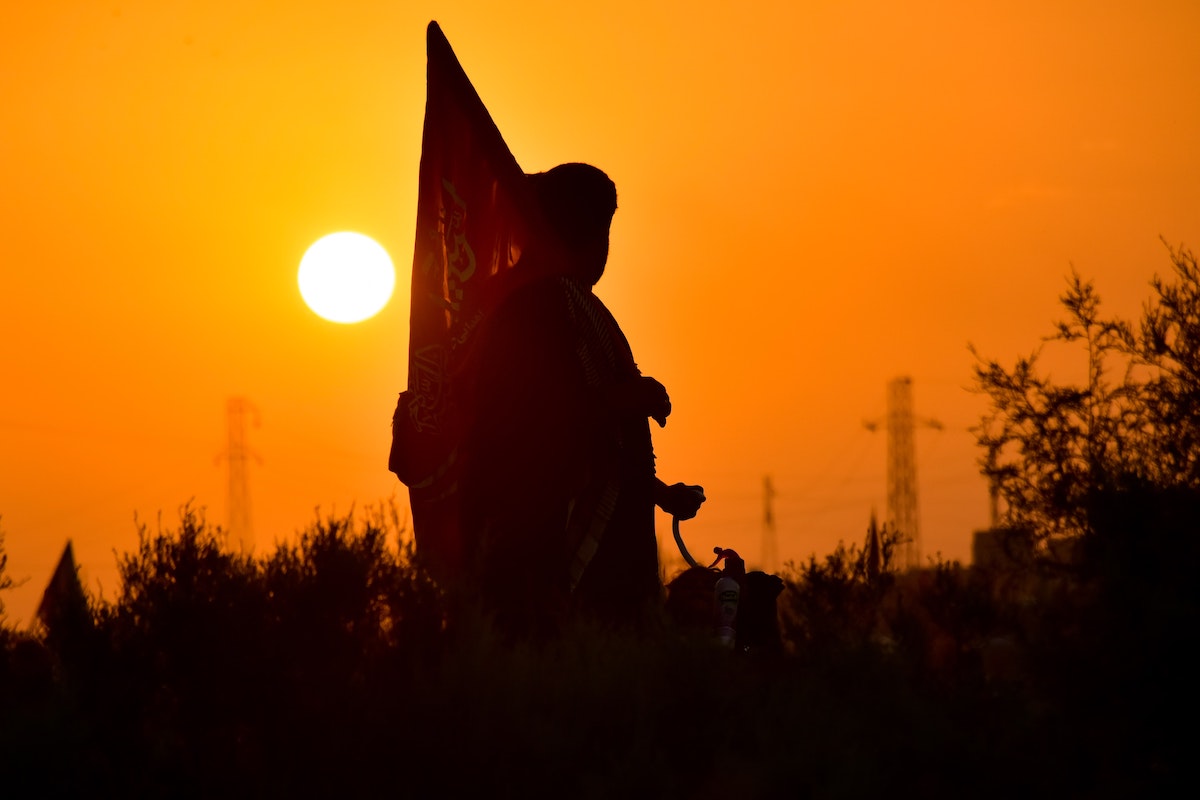 “If God were to humiliate a human being,” wrote Imam Ali bin abi Talib in the sixth century, “He would deny him knowledge.” If the woeful state of knowledge in lands beset by authoritarian regimes is any indication, a great number of human beings in our world have been lavishly humiliated, albeit by natural rather than supernatural forces. Nearly 20 years ago, a clique of Arab intellectuals sounded the alarm about this widespread denial of knowledge in their realm, and its many malign effects.

The Arab Development Report of 2002, published by the United Nations Development Program, vividly illustrated the miserable condition to which Arab societies had been reduced at the dawn of the new millennium. It called attention to the “closed circle” that had long held sway across the region. In the past 1,000 years, the authors declared, Arabs collectively have translated as many books as Spain translates in one year. This is a breathtaking fact, notwithstanding a thriving black market for prohibited books that escaped the official tally as well as the habit of many Arabs to acquire foreign language proficiency and thus to consume a fair amount of literature outside of their mother tongue.

Faisal Saeed Al Mutar is working to help his fellow Arabs access greater knowledge and reclaim a measure of dignity into the bargain. (In the interest of disclosure, I should note here that Al Mutar has been a friend since shortly after he arrived in the United States in 2013.) After alighting on American shores, Al Mutar started the not-for-profit Ideas Beyond Borders (IBB) to help make Arab-Muslim lands more hospitable to certain liberal points of view. IBB’s mission has been to develop and implement intellectual programs to equip and empower individuals in the region with the sort of knowledge that is never easy to come by in authoritarian states, and is generally treated with extreme prejudice even by many of its advanced thinkers.

It used to be said that the great works of Arab literature were written in Cairo, published in Beirut, and read in Baghdad. Today, thanks to Ideas Beyond Borders, the residents of Beirut and Baghdad and beyond no longer have to rely exclusively on material from the city of a thousand minarets. To date, IBB has translated some 18,000 articles (on the platform of Wikipedia) and 15 books on subjects ranging from political philosophy to religion to scientific knowledge. (Even in places where Wikipedia is censored, VPN equips users to access these articles.)

Those acquainted with the history of secular thought will be familiar with some of the material put out by IBB. Modern polemics that undermine faith-based dogmas and make the case for liberal values struck Al Mutar as essential to disseminate in these lands of censorious belief and stifled politics. “Our primary aim is to spur critical thinking in places where conspiracy theories and all varieties of misinformation are rife,” he recently told me. The works IBB has published include Sam Harris’s The End of Faith, Maajid Nawaz’s Radical, and Steven Pinker’s Enlightenment Now. The most recent book being readied for publication in January is Uncovered, a memoir by a Hasidic Jew who left the fundamentalist fold.

But it is John Stuart Mill’s On Liberty that best illustrates the task Al Mutar has assigned himself. For it is this classic liberal text—the Heterodox Academy version of which IBB will soon publish—in which Mill most cogently advocated for a culture that offered a rich diversity of opinions enabling the pursuit of truth and progress. Mill was more concerned by the remorseless pressure of social conformity than the heavy hand of government censorship in constraining the public mind, but his argument for liberty still resonates in whatever social context.

The tyranny of the magistrate is of course more invasive in the Arab world today than it was in Mill’s England, since every Arab regime to one extent or other has robust internal security services engineered to squelch freethinking. The process of open inquiry is regarded by rulers, with good reason, as likely to inflame the desire for the franchise among subjects who aspire to be something more like citizens. Even questioning the authority of religious law carries stiff penalties, as the Saudi blogger Raif Badawi has learned in the course of his 10-year prison sentence for “insulting Islam.”

But the chilling effect of a culture steeped in ancient dogmas and religious tradition can be no less daunting. As Edmund Burke observed, the manners of a society are more important than its laws, for it is upon them that the laws ultimately depend. In the curtailed intellectual space of the Middle East, the manners and mores that germinate are poorly suited to a robust culture of free speech and pluralism. To the contrary, it is a culture subject to unceasing invigilation, promulgating a rigid social hierarchy that brooks little dissent from established ways of thinking. In such a climate, Ideas Beyond Borders’s mission could only be advanced by playing with ideas out in the open and broaching issues liable to offend the conservative custodians of culture.

This work has not been without its hazards. The personal risks faced by those in this heroic Arab underground are easy to imagine and hard to exaggerate. The half-Kurdish project director of IBB who grew up in Baghdad has relocated to a neighboring country out of security concerns and still receives death threats from the more zealous members of the Muslim Brotherhood on account of translating works related to the theory of evolution. In 2017, he had to leave Iraq due to serious threats on his life from ISIS. The vast majority of the workers in IBB’s employ have chosen to remain anonymous to protect themselves and their families.

Those risks are not unknown to Al Mutar himself. Raised in Baghdad and residing in New York, he escaped the orgy of religious violence that overtook Iraq after the American war to unseat Saddam Hussein’s Baath dictatorship. Like a great many of the bravest Iraqis in that era, Al Mutar helped counterinsurgency operations against al-Qaeda in Mesopotamia and the other vicious confessional militias that were arrayed against the new order. These forces, who were seeking to destroy Iraq’s nascent democracy and lay the groundwork for an Islamist state of one cast or other, were thick on the ground and did not look kindly on Al Mutar’s activities. He endured several kidnapping attempts before he stole across the border in 2009 and, by way of Lebanon and Malaysia, eventually became a refugee in the United States.

At a time of widespread breakdown in the order of the Middle East, the defiant act of putting banned books, articles, and now videos into greater circulation may come off as weak medicine for what ails Arab lands. But it is also a time when Arab identity has been shaken by the eclipse of last decade’s Arab Awakening, and such a modest but noble intellectual effort can help shape a new socio-political identity based on liberal principles for a region badly in need of both.

Instilling those principles and building an identity conducive to them is not a task for Arabs alone, though the heavy lifting will rightfully be theirs. The outside world cannot afford to look at this project with indifference. The alternative to its success is further humiliation for multitudes of men and women who seek and deserve a reprieve from “the tyranny of the prevailing opinion and feeling.” And lest we forget, such humiliation, by whatever source it comes, is generally repaid with potent menace.