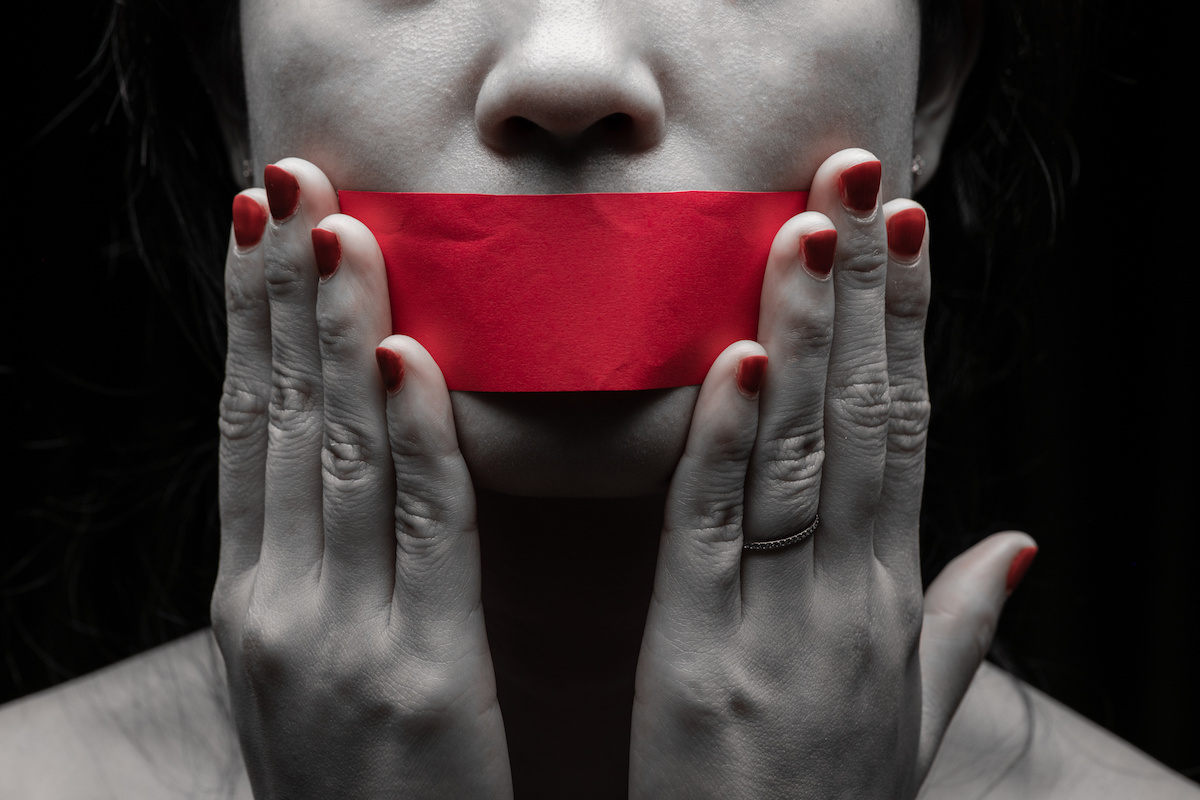 As one of the signatories to the much-discussed “Open Letter” in Harper’s magazine, I’ve been bemused by the objection that we are merely whiners—people with impregnable career success, flustered that social media is forcing us to experience unprecedented criticism, particularly in the wake of the Floyd protests. This represents a stark misunderstanding of why I and many others signed it. I am certainly not complaining about being criticized. As someone frequently described as “contrarian” on the fraught topic of race, I have been roasted for my views for over 20 years—it’s just that, when I started out, I received invective scrawled on paper folded into envelopes instead of typed into tweets. The sheer volume of criticism is greater, of course, but the last thing I would do is sign a letter protesting it. For writers of commentary on controversial subjects, the barrage keeps us on our toes. Haters can be ignored, but informed excoriation can help sharpen our arguments and ensure we remain acquainted with the views of the other side.

The Harper’s letter is a declaration intended to resist the poisonous atmosphere suffocating those who don’t enjoy our platforms and profiles. We are not taking issue with critique, but with the idea that those who express certain views must not simply be criticized but have their epaulets torn off—demoted, shunned, and personally vilified. Earlier this month, hundreds of members of the Linguistics Society of America (LSA) signed their own open letter calling for eminent psychologist and linguist Steven Pinker to have his career award as a Linguistics Society of America Fellow revoked. This was not mere criticism of views the signatories found objectionable. It was not even just criticism of Pinker for expressing them (although it was certainly that). It was a demand for punishment that would also serve as an instructive example to others.

Discussion of this issue has become mired in semantic quibbles over just what constitutes “cancellation”—the LSA letter signatories were at pains to stress they did not wish to “cancel” Pinker. But the demand that he be shamed and sanctioned sent an unmistakable message to other writers and scholars not protected by his success and reputation. Nor is this simply a debate about “free speech,” or about whether or not it is still permissible to argue the merits of slavery or women’s suffrage. The more pressing problem is that opinions which, until recently, were well within the Overton Window of acceptable discourse are being bracketed under the same umbrella as unambiguously outlandish and hateful opinions that really do now lie beyond the limits of civilized discussion. Today, views deemed insufficiently anti-racist (or also anti-misogynist) are increasingly described as thinly coded expressions of racism and misogyny that we are encouraged to treat as such.

A lot of smart, progressive people these days seem to think that this kind of public defrocking is appropriate, just, and even necessary. This general tendency veers too close to Salem and the Cultural Revolution for comfort, and its defenders should be aware that their position is a radical and eccentric one that will require a more rigorous defense than most of them have seen fit to produce. We are not tenured infants; we are alarmed at what is starting to pass for enlightenment in our society, and that this narrow, punitive form of moral judgment is acquiring such power. Supporters of these developments suppose that power is simply being taken from white heterosexual men and redistributed to the historically voiceless. Excesses have been very few, they contend, and highlighting them misses broader and more laudable developments.

Are these three cases examples of comfortable whites receiving their proper comeuppance at the hands of those speaking truth to power, or are they symptomatic of broader ideological policing? That it is not only the powerful who find themselves in the sights of our current mania for persecution suggests the latter reading is closer to the mark.

I am writing to express my concern and condemnation of the recent (and past) acts of violence against people of color. Recent events recall a tragic history of racism and bias that continue to thrive in this country. I despair for our future as a nation if we do not stand up against violence against anyone. BLACK LIVES MATTER, but also, EVERYONE’S LIFE MATTERS. No one should have to live in fear that they will be targeted for how they look or what they believe.

An obscure data analyst, a private citizen with no public profile, and the dean of a nursing school hardly have their hands on the levers of power, and yet people like these are as likely to be persecuted under the new mood as the heads of art museums and leading food columnists (if indeed people in public positions like those can reasonably be considered powerful). These are the new norms and the modus operandi that alarm those of us who signed the Harper’s letter, not any perceived threat to our own careers.

Those who embrace this oppressive new atmosphere will no doubt reject the six stories itemized above as mere “anecdata.” They should be wary of complacency about this problem and the danger it poses to their own livelihoods should they transgress rapidly evolving mores related to race and gender in some apparently trivial way. The capricious logic of our moment places everyone at risk. I am gathering reports from academics and writers nationwide cowering beneath it, and I have so far amassed 150 reports who have seen people land in trouble or who have landed in trouble themselves. This is likely just a fraction of the problem given how widespread preference falsification and self-censorship are in a climate as intellectually unhealthy as this one.

Some people appear to consider attempts to defrock “offensive” thinkers as a natural outgrowth of the Black Lives Matter protests, as if opposition to cancel culture constitutes opposition to any and all objections about police misconduct. This is painfully reductive. We wish to resist a dangerous outgrowth of a development that is, in itself, laudable. The citizens listed above were also the victims of injustices that merit attention and compassion, and any implication that it is tactless to say so while Black Lives Matter has the floor is, frankly, rather antihuman. Those who want to reform American policing and to defenestrate people for rhetorical torts and slip-ups as a part of that project should understand that history needs them for the former but will deride them for the latter. They would do better to focus their energies on matters of genuine societal urgency.

John McWhorter is a contributing editor at the Atlantic and teaches linguistics at Columbia University. You can follow him on Twitter @JohnHMcWhorter.