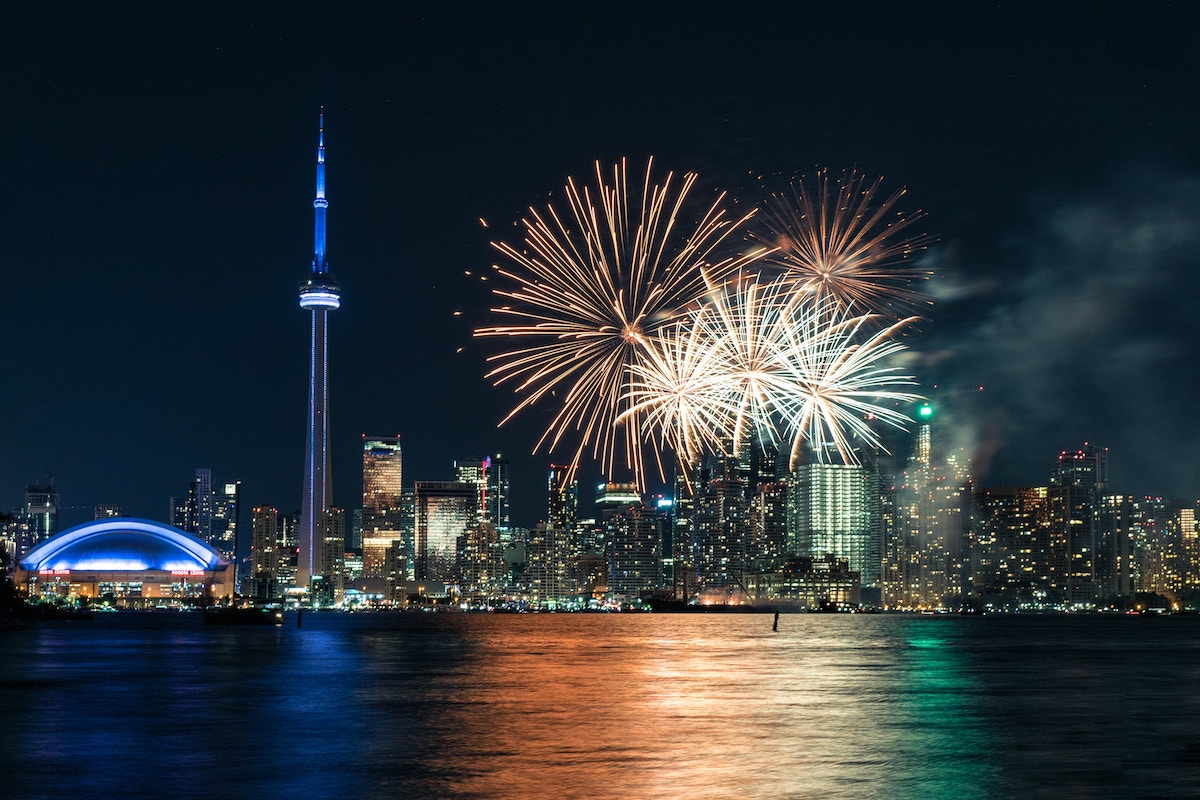 If you had to choose one moment in history in which you could be born, and you didn’t know ahead of time who you were going to be — what nationality, what gender, what race, whether you’d be rich or poor, gay or straight, what faith you’d be born into—you wouldn’t choose 100 years ago.  You wouldn’t choose the fifties, or the sixties, or the seventies.
You’d choose right now.
~Former President Barack Obama, 2016

We are living through the healthiest, wealthiest, best-educated, and most abundant time in the history of human civilisation. No age has seen more humans experience a higher standard of material, physical, and mental well-being than the one in which we are now living. If that statement strikes you as counterintuitive, uncomfortable, or even offensive, then you are not alone. Many people dispute or outright reject the positive indicators of global progress, expressing a vivid scepticism or wholesale rejection and even hostility to this news. A great many others see the human progress around them and feel ashamed or embarrassed to promote it, incorrectly assuming that only the rich countries are flourishing, often or entirely at the expense of developing and poor countries.

However, around the world vast numbers of people are escaping poverty, gaining access to advanced healthcare, paid work and banking, clean water, cleaner air, more nutritious food, electricity, education, and much more. Today the life expectancy, healthcare, nutrition, available resources, and standards of living in the world’s poorest countries largely exceeds that of the world’s wealthiest countries at the onset of the Industrial Revolution. On the morning of January 1, 1800 in Britain, life expectancy was 36.6 years and GDP was just $3,430 per capita. Today, life expectancy in Zambia, one of the world’s poorest countries, exceeds 50 years, and GDP per capita is greater than $3,800.

And yet, some still maintain that it is insensitive, or even insulting, to acknowledge the astonishing achievements of human progress and growth. So here are three easy steps to ditch progress shame and change your way of thinking.

I want people, when they realize they have been wrong about the world, to feel not embarrassment, but that childlike sense of wonder, inspiration, and curiosity that I remember from the circus, and that I still get every time I discover I have been wrong: “Wow, how is that even possible?”
~Hans Rosling, Factfulness

Across our modern civilisation, a figurative army of government agencies, NGOs, scientists, statisticians, historians, and researchers have been collecting astonishingly accurate and abundant data on the health, wealth, science, production, growth, education, prosperity, and the well-being of our species since at least circa 1800. These data have provided a clear window into the improving standards of living for our civilization. Websites like Our World In Data, Gapminder, Human Progress, The World Bank Data, the Global Goals for Sustainable Development, and The Gates Foundation, amongst others, help to cast light on the nature and scope of our collective progress.

With these data, civilisation can make educated and effective decisions about how best to drive positive indicators forward. Knowing and understanding the data, our collective accomplishments, and our opportunities for improvement, is the key to an accurate worldview, which in turn is the foundation for further progress.

For over 200 years, humanity has made incredible leaps and bounds in improving economic growth, material abundance, and human health, driving up many of the key factors in human well-being, while simultaneously driving down child mortality, violence, war, poverty, ignorance, immiseration, and a plethora of other negative indicators. However, progress forward isn’t progress completed. As Max Roser notes, “The world is much better; The world is awful; The world can be much better.”

The best cure for progress shame is a rationally optimistic attitude with which we can then push civilisation further forward: “The world can be a much better place, and it’s our job to do something about it.” Understanding the fundamental factors that influence the positive indicators of human progress, and the repression of negative indicators, and doing what we can to influence them in the right direction, is an important individual strategy for advancing further progress. Human progress is not an inevitable forward march, it takes an enormous amount of energy, competent policy, innovation, and dedication.

We’re awash in despair, bombarded by negativity, and drowning in a punishing sea of pessimistic media, so it’s little wonder that so many people think the world is in worse shape than it has ever been. It’s time we asked, in the words of Thomas Babington Macaulay, “On what principle is it, that when we see nothing but improvement behind us, we are to expect nothing but deterioration before us?”

The media provides one side of the story, which is not only mentally and emotionally dispiriting, but also a primary driver of a cultural temptation to throw in the towel. The technical problems which currently challenge our modern civilisation—from energy production to climate change, and from reducing poverty to feeding the hungry—require a culture that sees technical problems as surmountable obstacles to be met with technical solutions. The story of progress, if told correctly, can help to motivate and inspire modern civilisation to overcome the challenges we face.

Global child mortality in 1950 was 22.5 percent, today it’s less than 4.5 percent. In the most advanced countries it is just 0.2 percent. If science, technology, progress, and growth can drive down child mortality from 43 percent in 1800 to less than 4.5 percent today, then we can drive it down still further. A prosperous future is a choice, and it’s a future we must work to bring about. This process starts with understanding the historical past, the nature of human progress, and just how much more prosperous we are today than we were 100 years ago.

It’s time to abandon progress shame and embrace a fact-based and rationally optimistic worldview. This will help encourage and foster a more prosperous future. The world can be a much better place, and it’s our job to help make it so.

Tony Morley is a freelance writer, energy project manager, and progress and growth exponent based in Sydney Australia. You can follow him on Twitter @tonymmorley

Photo by Stephen H on Unsplash