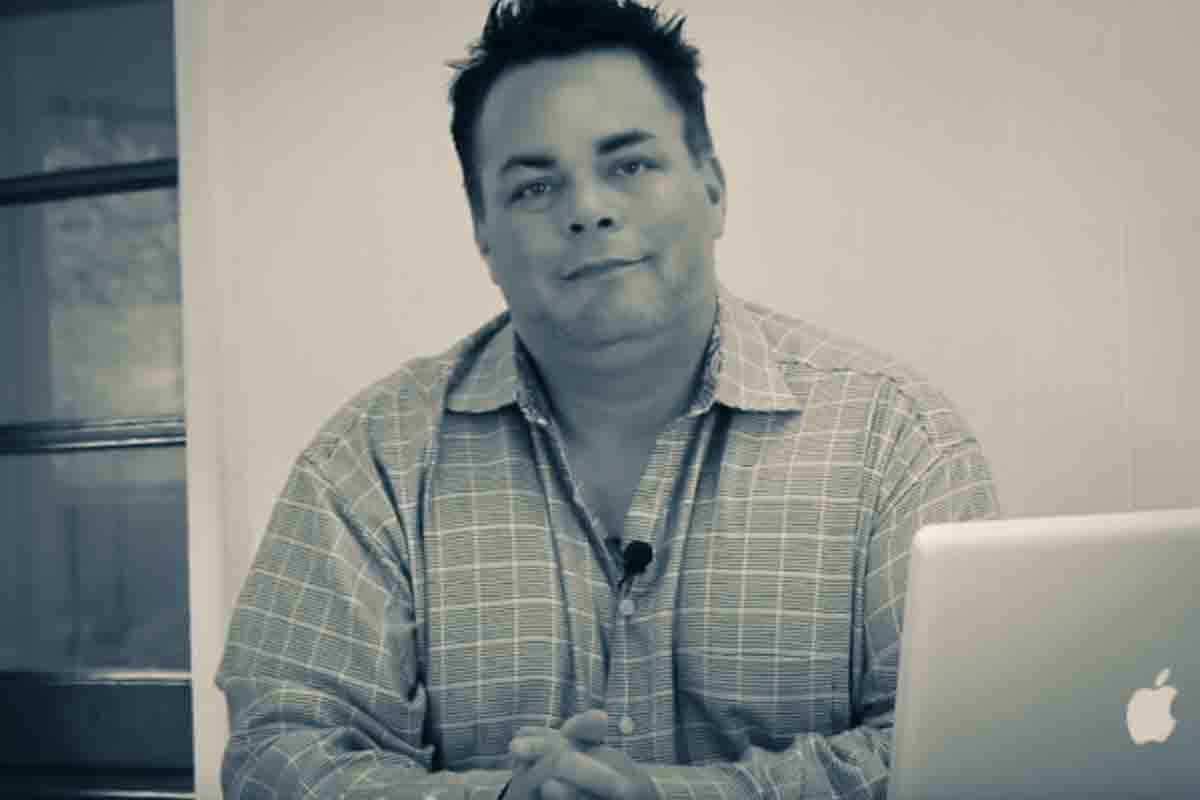 Gay rights activist Shane Windmeyer talks to Jonathan Kay about his changing attitude to Chick-fil-A, which recently opened its first outlet in Toronto. As the founder of Campus Pride, a nationwide LGBT student activist group, Windmeyer was originally a sworn enemy of Chick-fil-A because the company has donated to groups opposed to same-sex marriage. But Dan Cathy, the son of Chick-fil-A’s founder and the company’s COO, reached out to Windmeyer in 2012 and the two have since become friends.