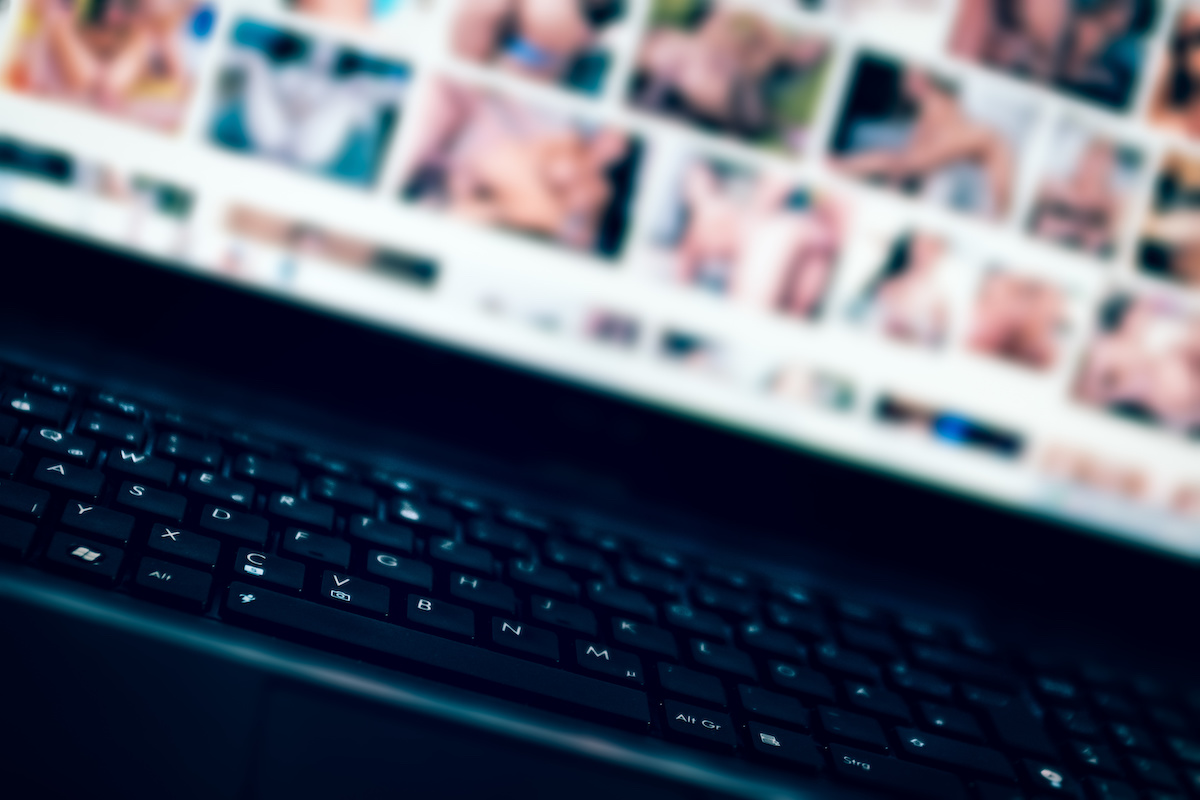 Although not a central focus of the Spectator’s piece, an age-old critique of pornography is that such media might contribute to violence toward women or misogyny. This is probably the most researched area in pornography effects, and one that gets the most attention. As with all areas of social science, finding absolute consistency is difficult. Further, much of the research is hampered by serious theoretical and methodological limitations that make conclusions difficult.

Criminologist Richard Hartley and I reviewed this literature about 10 years ago and found little evidence that consuming pornography is causally linked to aggression toward women. What is clear is that cross-nationally, more permissive attitudes toward pornography are correlated with steep declines in rape and other kinds of violence toward women. Regarding attitudes more generally, some evidence suggests that pornography consumption may actually be related to greater egalitarianism. None of this is necessarily causal, of course. More egalitarian attitudes toward women and greater tolerance of sexualized media may go hand-in-hand as part of a more liberal society. However, we just don’t see evidence that the widespread availability of pornography that began in the 1990s unleashed a mass wave of violence toward women. So, this issue is most easily laid to rest.

The Spectator article focuses a bit more on outcomes such as pornography addiction and erectile dysfunction. It’s important to note that pornography addiction isn’t a recognized diagnostic category. Undoubtedly, some people overdo porn to the point that it impacts their lives.  However, that’s true for many other pleasurable activities—ranging from food to exercise, work, shopping, even dancing and fishing—and there’s no particular evidence that pornography is especially addictive. Recent efforts to claim other technology such as video games might be addictive resulted in significant controversy among scholars. Framing media as addictive is largely a mistake. Usually, in cases where an individual overdoes a pleasurable activity, it is a consequence rather than the cause of other underlying mental health issues. Over-indulgence can be an escape from pain. Getting to the root of that pain is often more helpful than scapegoating technology.

So, pornography does not in fact “fr[y] our brains as well as our sexual drives” as the Spectator article claims.

The authors are arguably on firmer ground when discussing the health and well-being of those who perform in pornography. Given the social stigma still widely associated with the profession, it should not be surprising that performers frequently feel marginalized and, as such, bereft of government protection from predatory business practices. Further, there is undoubtedly a selection effect at work, whereby individuals with preexisting mental health or substance abuse issues may be more likely, as a consequence of their own stigmatization, to find themselves involved in sex work than individuals without them.

Unfortunately, this creates a treadmill of nonsense pseudo-science claims about the impact of pornography that dates back to the Meese Commission of the 1980s, at least. This commission, under the auspices of the Reagan administration, declared pornography a menace to society, but was so stacked with anti-porn crusaders and so resistant to actual data, it is largely considered an embarrassment among media researchers today. And yet, we’ve learned very little over the ensuing 30 years.

Christopher J. Ferguson is a professor of psychology at Stetson University in Florida. He is author of Moral Combat: Why the War on Violent Video Games is Wrong and the Renaissance mystery novel Suicide Kings. His forthcoming book How Madness Shaped History will be out in January 2020. You can follow him on Twitter @CJFerguson1111