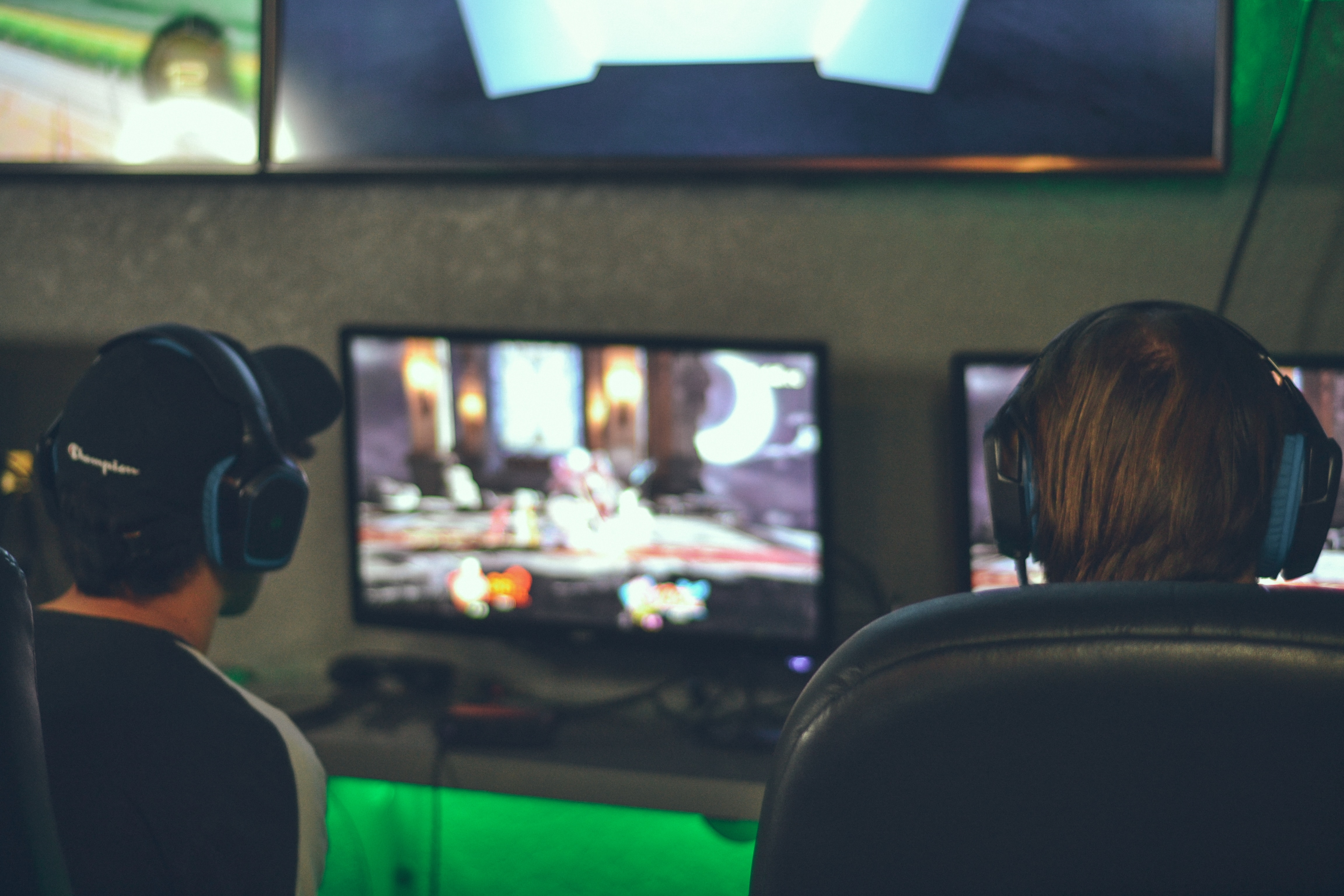 The recent shootings in El Paso, Texas, and Dayton, Ohio, have resurrected old panic over violence in video games. President Trump, among others, used language linking games to mass shootings and other violence. Such links have long ago been disproven and, fortunately, most people kept their heads and pushed back against these nonsensical claims. But despite this, a more subtle narrative has developed. Is gamer culture itself toxic, catering to misogynists, racists and angry, mostly white, males?

As the moral panic over violent content ebbs, I’ve witnessed a wave of comments either disparaging gamers as a group, or insinuating that while certain types of games might not directly cause violent individuals, they do cultivate negative attitudes, such as sexism, militarism or white supremacy. From an empirical standpoint, such claims tend to be long on anecdote and speculation and short on hard data.

The latest such argument comes from Brianna Wu in the Washington Post, where she argues that gamer culture is inherently angry, racist and sexist, and “encourages hate.”

Ms. Wu is a highly respected video game developer, activist, and aspiring politician (she is running for Congress in 2020). She, along with several other women, was also subjected to an astounding and horrific harassment campaign in 2014 related to what has become known—perhaps mistakenly—as “Gamergate.” Wu’s opinions, then, are understandable. I wish to be clear that I have nothing but respect for Wu’s ideas, even where they differ from my own, and deplore the treatment she and others received for expressing them.

But I disagree with her portrayal of the gaming community. Certainly, to put it bluntly, there are some asshole gamers. But I worry Wu makes a classic mistake that is frowned upon in all other arenas: using generalizations based on the bad behavior of a few to build stereotypical and prejudicial representations of the larger community.

Let’s start with a basic premise: Many people behave badly, and women are more likely to be the target of sexual harassment and gender-based aggression than men. Of course, this has been true for all of human history, and most of our past has been far more violent than today. But are gamer communities particularly prone to noxious, aggressive behavior?

Women’s reported experience provides one lens on this issue. A 2014 study from the Pew Research Center found that online harassment was a common experience for both men and women across internet platforms (i.e., online gaming, social media, comments sections, discussion sites, etc.) and that harassment was far more common on social media sites than in online gaming. Yes, women reported more harassment, particularly of a sexual nature, but there is a surprising parity in the numbers. Overall, seven percent of women reported being sexually harassed online, and nine percent reported being stalked, with the prevalence for men being four and six percent, respectively. For young women, 25 percent reported sexual harassment. Respondents did consider online gaming less welcoming to women than other online formats, although, interestingly, men were more likely to hold this opinion than women.

From the numbers, one can reasonably conclude that people of all stripes in all online arenas are behaving badly, and that harassment and bullying is nothing unique to gaming communities. Online platforms such as Twitter have become notorious for the harassment of women, and digital communities populated by everyone from young adult fiction writers to breastfeeding mothers experience problems with bullying and aggression.

It’s particularly unfortunate that Wu’s comments came on the heals of two mass shootings, and therefore might reinforce the false belief that gamers are particularly prone to being the perpetrators of violence. Surely, some mass violence involves gamers, but most does not. When members of other communities are involved in mass violence, we rightfully are cautioned not to reflexively blame the community as a whole, and gaming should get the same treatment.

The fact is, much of the current narrative about gamers, and even the Gamergate controversy, is remarkably devoid of good data. Though Wu and others were exposed to unspeakable harassment, it’s not clear who perpetrated it. Gamers? Online trolls? Men, women, whites, minorities, Russian bots? It isn’t clear. The Gamergate movement began as a critique of gamer journalism, one I think is fair. But as the initial debate over journalism exploded into doxxing and death threats directed toward female activists, journalists and developers, the narrative became confused. Arguably, it could be that, as the debate raged, it attracted trolls from all quarters who were then assumed to be gamers themselves. It is not clear what percentage of harassers were “representatives” of the gaming community, and exactly zero peer-reviewed academic studies have explored the issue.

The only available data on Gamergate thus far comes from Brad Glasgow, whose survey of verified Gamergate supporters suggests they do not fit into the alt-right, straight white male stereotype. In fact, according to the survey, Gamergate supporters include a fair number of women, ethnic minorities, and people of differing genders and sexual orientations, and even tend to lean left in terms of social and political beliefs. Yet, we need more peer reviewed, quantitative research.

In her essay, Wu, relies on a 2015 American Psychological Association report on violent games that links them to aggression and decreased empathy. However, she fails to note that this report has been controversial. A 2019 analysis by myself and numerous colleagues found that the APA’s report misrepresented the science, exaggerating the evidence for aggression and empathy which, in fact, has always been inconsistent at best. This task force report shouldn’t be used to support anything other than the fact that professional guild policy statements can be wildly inaccurate.

I also worry that Wu doesn’t acknowledge the evolution of gaming since 2014. She states: “Consider the default video game protagonist: white, male and with a gun in hand as the solution to every problem. Meanwhile, in games from Smash TV to Super Mario, the default female character functions as a reward at the end of the adventure. Now that players are becoming more diverse, these tropes feel dated.” So do these complaints. In fact, we’ve seen an increasing number of strong female characters and non-white characters in commercial games. That’s not to say there’s still not room for improvement, but Wu’s comments reflect the common advocacy trap of sticking to a doom-and-gloom narrative and failing to acknowledge progress.

As for the future of gaming, I think if we can see past our differences, there are several reasonable steps we should take to continue positive change.

With a community effort and appropriate legal deterrents for the worst offenders, I believe we can continue to move the gaming community forward. Only when we feel free to criticize and debate the issues of a community that, like any other, is populated by exemplary representatives, deeply flawed trolls and every kind of person in between, can we fully realize gaming community’s potential, and thrive and grow together.

Christopher J. Ferguson is a professor of psychology at Stetson University in Florida. He is author of Moral Combat: Why the War on Violent Video Games is Wrong and the Renaissance mystery novel Suicide Kings. His forthcoming book How Madness Shaped History will be out in January 2020. You can follow him on Twitter @CJFerguson1111