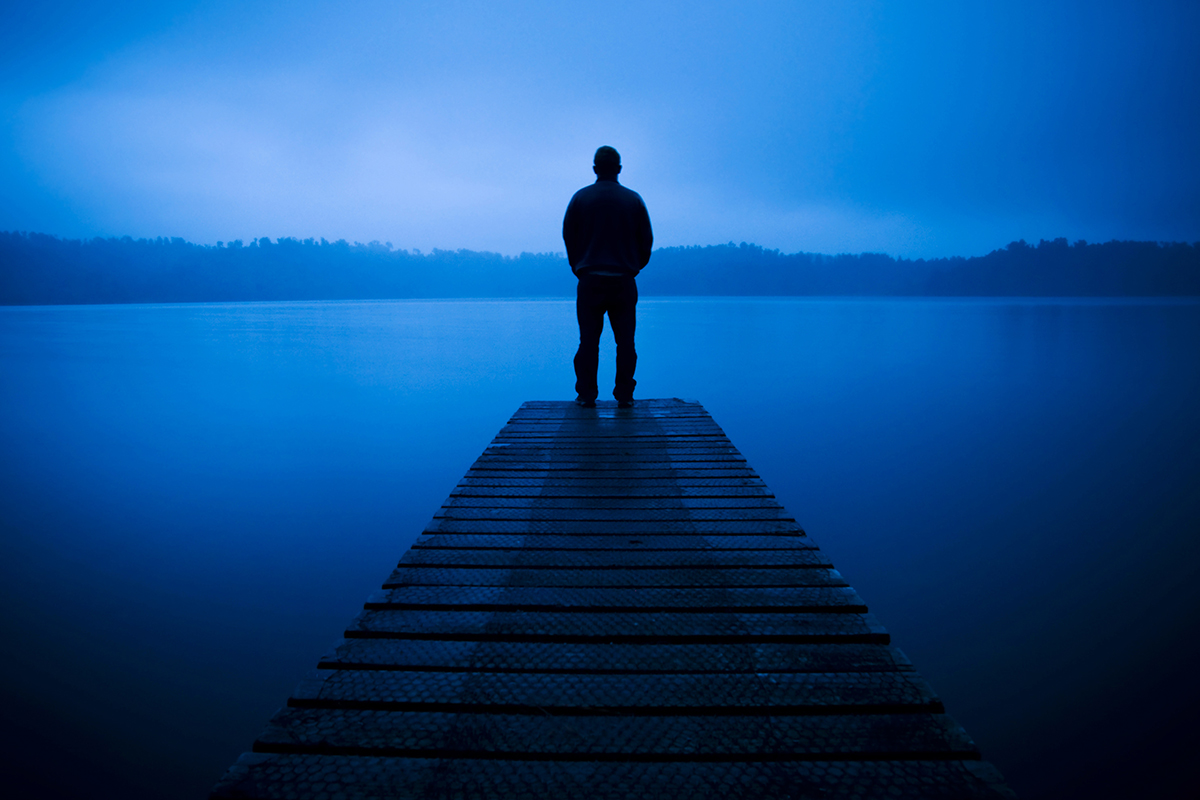 Men are more likely than women to kill themselves, but less likely to seek therapy. Research suggests part of the problem is that our general model for psychological therapy is more suited to women than men. Therefore we urgently need to develop ways of doing therapy that are more suited to men. The APA recently released guidelines on therapy for men and boys, which were heavily criticised. The new guidance, critics argued, owes more to ideology than science.

However, one of the APA guidelines makes perfect sense. Guideline nine recommends that psychologists should strive to build and promote gender-sensitive psychological services. In a survey of responses to the APA advice published in Quillette, psychiatrist Sally Satel commented that: “’Gender-sensitive’ psychological practice … is questionable because it encourages clinicians to assume … that gender is a cause or a major determinant of the patient’s troubles.” In the context of the APA guidelines, I can see why she said this. But being gender-sensitive is not per se a bad thing, so let’s not throw the baby out with the bathwater.

My colleagues and I at the Male Psychology Network have, over several years, conducted research into whether there are gender differences in the needs of men and women in therapy. This builds upon existing evidence that men and women deal with stress differently (e.g. Tamres et al, 2002). In our research, and in interviews with a variety of experienced psychological therapists (e.g. Holloway et al. 2018), we found that most of them described gender differences in various aspects of therapy. Overall, we can say that when men have psychological problems they seek a quick solution, whereas women want to talk about their feelings. Our survey of men and women in the general population, half of whom had been in therapy before, found a somewhat similar pattern of gendered preferences. For example, women liked psychotherapy (an emotion-focused treatment) more than men did, and men liked an information-sharing group (solution-focused) more than women did.

Despite the evidence that in general men and women may show clinically important differences in what they need from therapy, psychology tends not to measure gender differences in the outcomes of therapy. A rare study that did found that men and women made equal gains from counselling for work-related stress; at six-month follow-up, the women continued to improve, but the men had fallen back to baseline levels of dysfunction. This outcome highlights an alarming gender difference in outcome that should galvanise psychologists to take gender-sensitivity very seriously indeed.

For example, a gender-sensitive approach will correctly assume that—on average—a man who is distressed because he is a victim of domestic violence from his wife is more likely, compared to a female client, to feel that he will not be understood by others, and might even be blamed for the violence (for example, because of the influence of social norms on his behaviour, as per page 10 of the APA guidelines). Similarly, a gender-sensitive approach will inform the therapist that if her new client is talking about sport when he “should” be talking about his emotions, this is not a sign that he is not taking therapy seriously; men sometimes engage in banter at the outset of therapy, which is an opportunity for the therapist to engage in the important task of building rapport. Being sensitive to these clues about men in general will help the therapist to avoid misunderstanding their particular male client and help to move the therapy along in a more effective manner.

I hope you can see that adopting a gender-sensitive approach doesn’t mean adopting all of the APA guidelines—far from it. It could be that men who object to traditional masculinity might support the APA approach, but this doesn’t mean that the APA approach is good for men in general. The important take-home message is that many men with psychological problems are not seeking help, and it could be that a one-size-fits-all approach to gender is a barrier to them. Making our treatments more male-friendly might help, and several of the suggestions for this in the APA guidelines are good, but the ideology the APA have framed the guidelines within are not male-friendly.

The problems highlighted in the APA guidelines are not just an issue for the US. Similar ideas are being promoted in the U.K. at present (notably, pp 124-8 of the PTMF), and the future of psychology is bleak if this ideology is not recognised for what it is. The Male Psychology Network will soon be issuing our own guidelines on working with men based on our forthcoming handbook, and until the APA revise their guidelines, we hope that psychologists worldwide will find ours to be a useful alternative.

Dr John Barry is a Chartered Psychologist, clinical hypnotherapist, and co-founder of the Male Psychology Network and Male Psychology Section of the British Psychological Society. He is one of the editors of, and contributors to, The Palgrave Handbook of Male Psychology and Mental Health available April 2019.