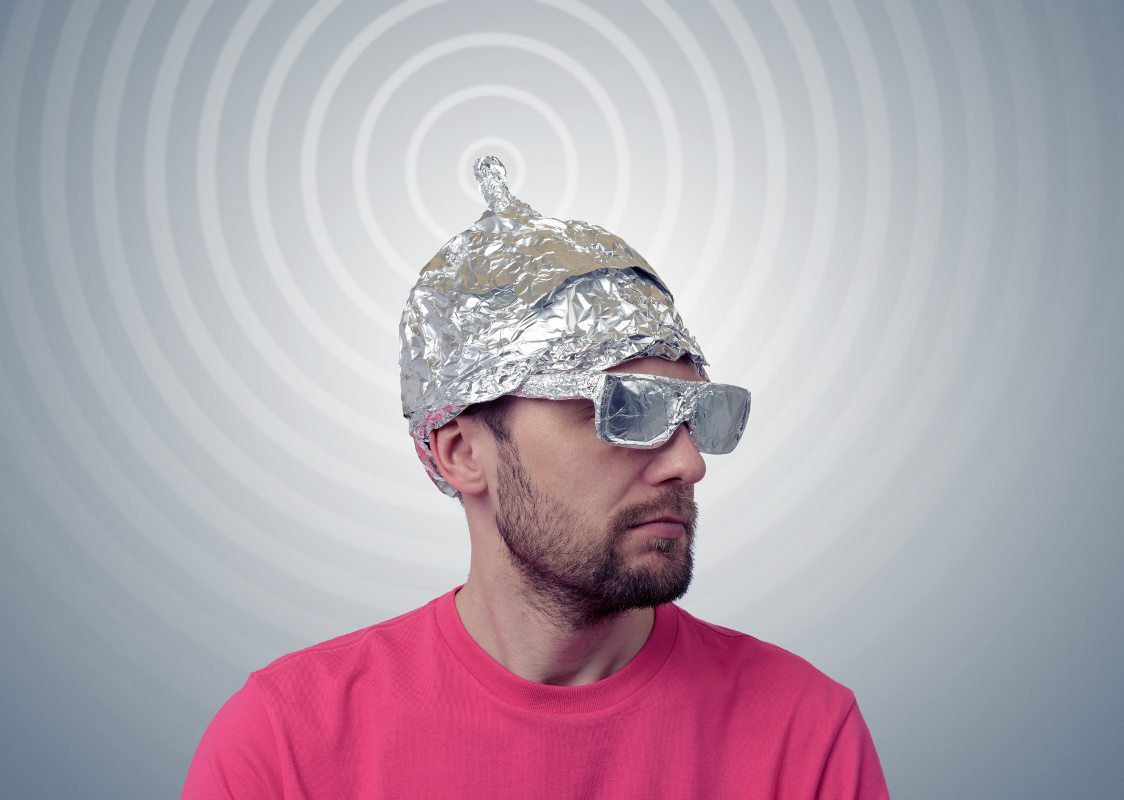 The world is getting harder to understand. Although science has never been more successful at revealing the contours of the world – where we came from, what kind of creature we are, which forces govern the objects around us – the difficulty of processing new information continues to grow. Science is not the accumulation of indisputable facts, but a panoply of interwoven theories, each with different degrees of support, and each revealing a slightly different aspect of reality.

In the struggle to unify disparate facts and values, and to answer questions concerning how we should live, it helps to have a theory of everything. Traditionally, religious institutions have supplied this theory. Islam, Hinduism, and Christianity, for example, tell us who to worship, how to spend our days, and what will happen after we die. They offer instruction manuals and grand unified theories wrapped in a single book.

In many parts of the West, politics has taken the place of religion in producing an all-encompassing explanation of world events, a reason to get up in the morning, and a promise of salvation. Some even see the state as a kind of God, thinking that if only the right people come to power, we’ll all prosper.

Many people are attracted to political ideologies that provide them with a simple recipe for how to live their lives and how to understand the world. They encourage each other with increasing zeal to root out heretics, and wage war against infidels. True believers do not welcome skeptics. They burn them.

I want to examine two pieces of dogma – one from the regressive left, another from the alt-right.

As Bo Winegard recently argued, many on the radical left are committed to a kind of cosmic egalitarianism which manifests itself in the religiously held dogma that evolution cannot have produced group differences in socially valued traits, because that would be cosmically unfair. Instead of being open to evidence that genetics may partially explain such differences, many leftists construct increasingly exotic and untestable theories for why it is that in countries with a relatively high level of equality of opportunity, different groups still end up exhibiting different outcomes.

PhD Thesis on the magical superpowers of patriarchy https://t.co/b1Ns4zdZAs pic.twitter.com/ko80ZGPf9R

Their main explanation is oppression. And while oppression is real, especially in past societies, it has become an explanation for all achievement gaps. The increasingly expansive way in which terms like “white supremacy” and “Islamophobia” and “misogyny” are used, and the frequency with which they are hurled at political opponents, are symptoms of a deeper cause. They signify the extent to which some people are under the sway of something like a conspiracy theory. No matter what the evidence, they are convinced that achievement gaps are best explained by oppression, or its remnants.

On the alt-right, it has become fashionable over the last few years to recycle a trope from 1930s Germany: “The Jewish Question” (to which the Holocaust was supposed to be “The Final Solution”). The contemporary version of the question concerns why Jews have so much influence in cognitively demanding occupations, including science, medicine, law, and politics. Although the “JQ” (as alt-righters call it) has a mundane answer, many subscribe to elaborate theories to account for the fact that most Jews don’t conform to the stereotype alt-righters expect them to.

For example, when a scholar documents the fact that 4 out of the 10 speakers at an inaugural white nationalist conference were Jewish, along with a vast array of other evidence that conflicts with alt-right dogma, the predictable response by people in the grip of an ideology is that Jews do this to create a smokescreen: it provides cover for all of the other Jews who plot against white nationalists.

To take a related example, many alt-righters blame the Iraq war on Jews. Rather than focus on the fact that the architects of the Iraq War who had the most political power were not Jewish – President Bush, Vice President Cheney, Donald Rumsfeld, John Bolton, Colin Powell, and most members of Congress – alt-righters focus on those Presidential advisers who were Jewish – Paul Wolfowitz, for instance. Similarly, rather than attributing responsibility to Swedish and German leaders for encouraging the mass migration of Africans and Arabs into Europe over the past few years, many alt-righters find a way to blame Jews who barely exist in those countries, and who are not in positions of political power.

Neither the “Jews cause all my problems” claim nor the “racial/gender oppression is everywhere” claim is a literal conspiracy theory. Most people who buy into them don’t think Jews or white men (respectively) secretly meet in smoke-filled rooms and devise sophisticated strategies for dominating the world. Instead, these theories resemble traditional conspiracy theories in sealing themselves off from any possible counterevidence.

The philosopher Walter Sinnott-Armstrong calls theories like this “self-sealing” to indicate that although they are internally coherent, they are essentially immune to refutation, and therefore non-scientific. Self-sealing theories typically invoke ad hoc hypotheses to show that any evidence against them can easily be dealt with by the theory itself, no matter how baroque or counterintuitive the assumptions become. In extreme cases, self-sealing theories reinterpret all apparent evidence against the theory as evidence in favor of the theory. The more damning the counterevidence appears to be, the stronger the theory! What looks like counterevidence is really just evidence of how clever white men are at oppressing women and Muslims, or just how clever Jews are at subverting Western societies.

In the case of misogyny, if a radical feminist is shown survey evidence that most men favor equality of opportunity, she might respond that they are fooling themselves, and that deep down most men are unconsciously motivated by misogyny, or participate in a society that has institutionalized misogyny. For example, when James Damore said he supported mild efforts at diversity in the workplace, but that average differences between the sexes probably explain why Google programmers are mostly men, he was dismissed as a misogynist by radical “progressives.”

Similar explanations occur in the case of race, where persistent gaps are blamed on our participation in a system of “white supremacy” – a system that paradoxically includes (in the United States and much of Europe) aggressive affirmative action programs for non-whites, extra tutoring support in many colleges for minorities, and free English-language classes for recent immigrants. As Nathan Cofnas has demonstrated, when political radicals in the grip of ideology are presented with evidence for heritable group differences, they typically find ways to dismiss that evidence on moral grounds, rather than confronting it and thinking through the consequences.

Self-sealing theories resemble many conspiracy theories in making self-fulfilling prophecies. That is, they make predictions about a state of the world, and the prediction is more likely to come true because of the content of the prediction. Consider the prediction by some on the alt-right that most Jews will never join their movement, since Jews are the kinds of people who thwart European interests. When they are presented with evidence that a surprising number of Jews helped spearhead their movement, or consider themselves members of it, or defend the cultural heritage of Europe, they deny that these are “real” or “representative” Jews.

When someone on the regressive left predicts that most white men will not join their movement, they are correct. What kind of masochist would join a movement that focuses its energies on demonizing those who they predict will not join it? The prophecy is guaranteed to come true because the people who make it create the conditions for it to come true.

The alt-right and the regressive left need each other. In fact, they created each other, and without one side remaining radical, the other would dissolve. They are playing an individually satisfying but socially destructive game. Each member of one sect provokes people to join the other sect, and thereby legitimizes their own existence. If a group of people can convince themselves to sincerely believe that Islamic terrorism doesn’t exist because “Islam is a religion of peace” and “no true Muslim would murder innocent people,” the members of this group are either gullible or dishonest, and they are partly responsible for creating the conditions for an extreme ideological reaction.

If another group of people blames Jews for every problem in the world (and then confirms its suspicions when Jews don’t want to join their group!), they bear some responsibility for the predictable response by radical leftists who conflate speech with violence, and who try to shut down debate. Both sides are wrong, but they have a repulsive symbiotic relationship. The problem is likely to get worse until each of us looks in the mirror, confronts our own biases, and vows to change ourselves before we try to change the world.

Jonathan Anomaly is a core faculty member of the Department of Political Economy, and Assistant Professor in the PPEL Program, at the University of Arizona.