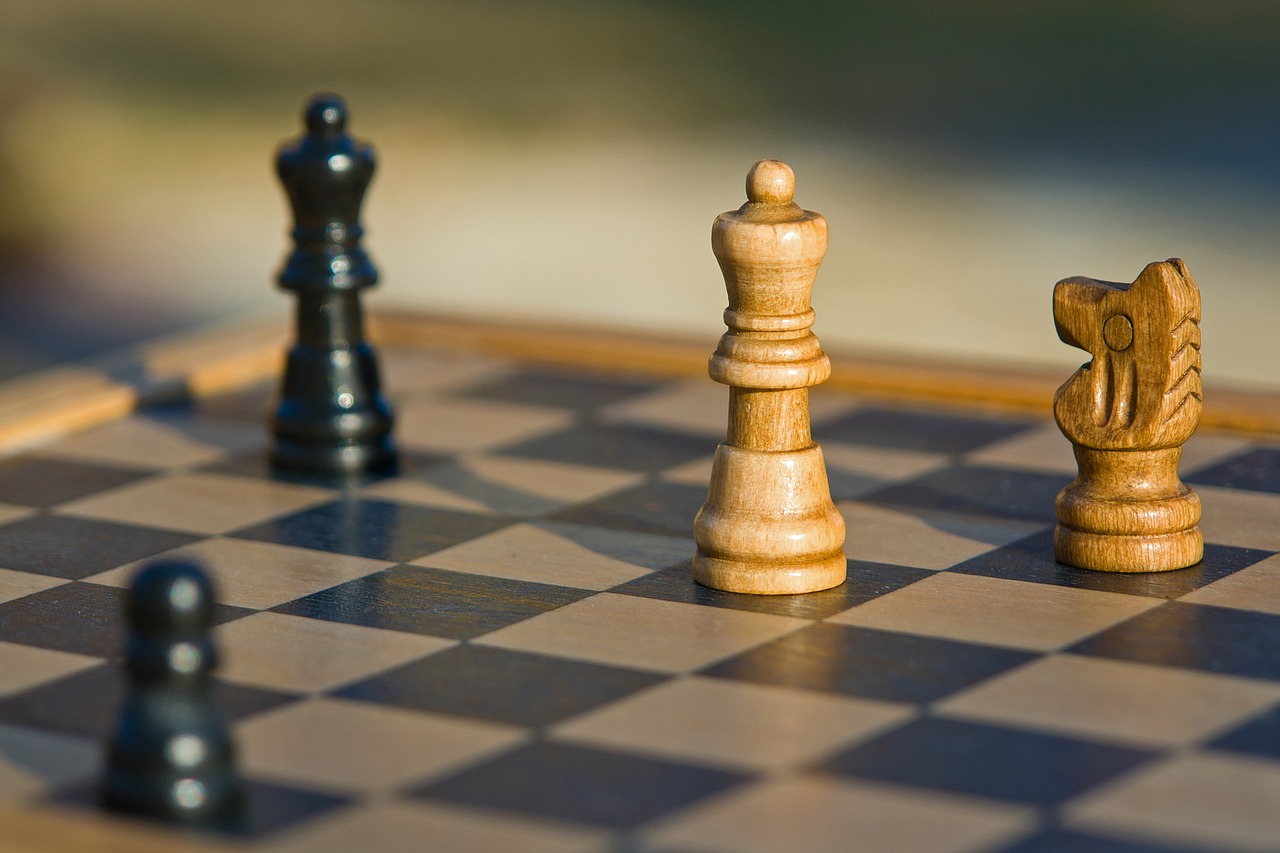 Disagreement has made disagreeable individuals of us all. News channels are littered with platitudes masquerading as thoughtful discussions. Individuals, convinced that the volume of their speech corresponds to the correctness of their arguments, contribute to the cacophony of tirades. The print media publish headlines assassinating opponents’ characters rather than their ideas. Swipes and scrolls lead us to trivial online quarrels which bleed into our personal conversations. Research from the Pew Research Centre suggests that 91 percent of Republicans and 86 percent of Democrats hold unfavourable views of the other. It would be unfair but tempting to lay the blame at the feet of politicians, public intellectuals, and journalists. But we, the people, are also complicit in this potentially slippery slope.

Gathering by the campfire in our ideological tribes, we bask in the warm glow of unchallenged beliefs. We caricature arguments that do not fit neatly into our canonical jigsaw. Foregoing uncomfortable rumination in favour of rhetoric, we have helped to create and perpetuate a climate in which dissent is tolerated only for as long as it is a heresy we find palatable. And because the sacred cow revered by one tribe could be butchered by another, both worship and slaughter are seen as barbaric. Our immune system, fearful the body may contract moral anaemia by merely engaging with opposing viewpoints, triggers a defensive response that renders us allergic (and deaf) to opinions outside our personalised Overton windows. The ultra-networked age leaves us distant and disconnected and facilitates the rapid transmission of viral partisanship.

In a famous Indian parable, a group of blind men encounter an elephant, a creature of which they have no previous knowledge. Each of the men arrives at wildly differing conclusions about what this animal is, depending on which part of the elephant they are feeling. The disagreement escalates as each suspects the other of dishonesty. This fable has disseminated across cultures and reverberates in John Stuart Mill’s iconic words, “He who knows only his own side of the case knows little of that.” Misleading partial experiences and the limitations of subjective perspectives stress the importance of honest dialogue in pursuit of objective truth.

Named after Akira Kurosawa’s 1950 masterpiece, the ‘Rashomon effect‘ refers to the contradictory interpretations of a single event offered by different witnesses. In the film, events are narrated by four unreliable characters. In an attempt to explain the script to his assistant directors, Kurosawa offered a somewhat mordant commentary on human nature. He referred to the inability of people to be honest in their introspections, choosing instead to believe their own lies so they might convince themselves that they’re “better people than they really are.” Kurosawa advised his assistants to re-read the script while bearing in mind the “impossibility of truly understanding human psychology.”

In their oft quoted study “Why do humans reason?”1 French cognitive scientists Dan Sperber and Hugo Mercier reviewed the social and cognitive psychology literature and concluded that our reasoning faculties evolved not to pursue truth but to provide arguments supporting views we already hold. The comfort seeking behaviour of confirmation bias suggests we are all unreliable narrators in Kurosawa’s universe. While reason sharpens the lawyerly reflexes required for ideological dodgeball, it has little interest in comprehending the whole elephant.

Instead, the ‘homophily principle’2 has clustered likeminded individuals together in the realm of social media. In their 2017 study, Professor William Brady and his colleagues from New York University found that the use of emotional language is pivotal in increasing the circulation of tweets expressing political ideas. Furthermore, dissemination of such tweets was greater within liberal and conservative circles but lower between them. This digital balkanisation has created echo chambers insulated from each others’ viewpoints. When tweets fly outside their locus of comfort, a reflexive charge of moral exhibitionism awaits them, rather than nuanced critique. Performative condemnation wrapped in soundbites reigns supreme in the attention economy.

Confined within ideological silos and betrayed by reason, is there any way to avoid the nights that turned into mornings as friends turned into foes because political discussions turned into personal diatribes? Before contesting an opponent’s argument, psychologist and game theorist Anatol Rapoport suggested taking two essential and universally applicable steps in the interests of honest and constructive discussion. First, reiterate your opponent’s position in a coherent and fair-minded manner to ensure that you are tackling the strongest version of their argument. Second, itemise any points of agreement and explain what these have taught you. Once these conditions have been satisfied, only then can you critique their position.

Step one has been termed as ‘steel manning,’ and it is both the antonym and the antidote to ‘straw manning.’ Successfully attacking a lacklustre idea should not be confused with a demonstration of the strength of one’s own position. Steel manning is a necessary requirement for intellectual honesty in any battle of ideas. Charitably articulating any points of agreement allows for common ground to be located, however fractured that ground may be. Listing learning points orientates the discussion so that it may proceed fruitfully and in a spirit of generosity and decorum. If we pre-judge our ideological opponents to be morally bankrupt whilst blithely assuming the unimpeachable virtue of our own motives, we forgo the pursuit of truth for the practice of hypocrisy. Ideas and cognitive biases are what ought to be on trial, not moral character.

Readers of the New York Times should also make time to read the National Review. Those who read The Telegraph should extend that courtesy to The Guardian. Every Brexiteer should be able to articulate a Remainer’s strongest case (and vice versa) before rejecting it. Even Trump deserves an admission (however difficult) of his achievements (however few) from his most strident critics. It is worth noting that the most airtight and scathing criticism of an ideology is usually delivered by those who once espoused it – for they have been psychologically intimate with both its appeal and its flaws.

The realisation and acceptance of error can be akin to a mystical experience, the intensity of which correlates with the sacredness of the cow in question. If dialogue is to be constructive, we should ruminate on the sacred before we surrender to the excitement of the slaughter.

Jaspreet Gill is a Trainee Doctor in Psychiatry working in London.