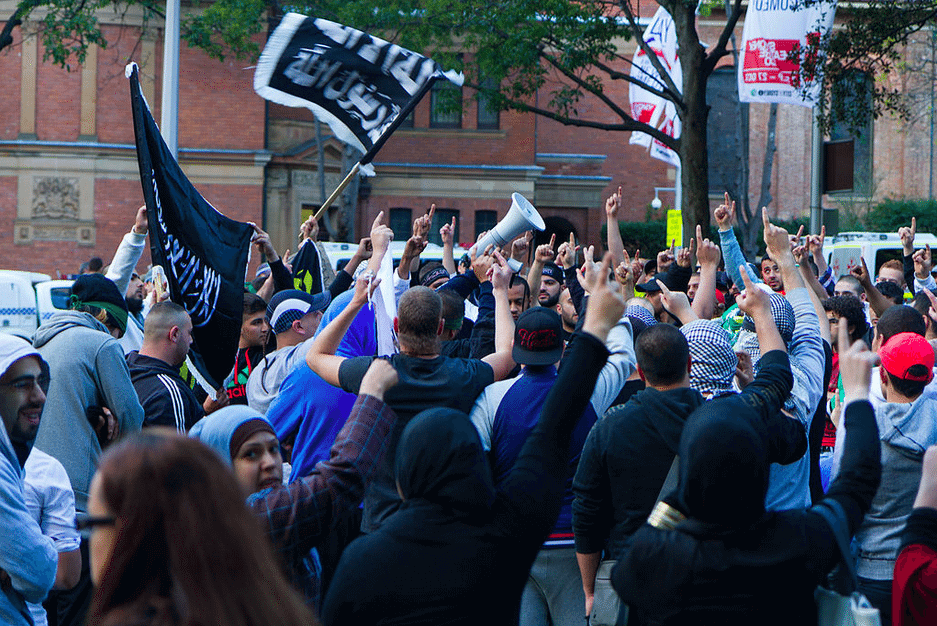 I am not a practising Muslim, but care about the future of the faith. My ancestral roots are from Bangladesh, whose development is severely hamstrung by Islamist violence, including the summary executions of multiple secular bloggers in recent years.

Like our Prime Minister, I believe Australia is one of the most successful multicultural nations in the world, driven by our migration policy of primarily skilled migrants and a smaller, but well funded refugee resettlement program.

I have come to appreciate the extraordinary achievements of the West, from the sacred notion of the individual, the separation of church and State and the process of free and open debate without fear of violent reprisal. I do not believe this appreciation exists amongst most Muslims.

While I grew up, I often heard from others that our failures in the Islamic world were due to Western colonization and exploitation. I believed it. As a young adult, I was warned about the licentiousness of mainstream society and how only piousness could protect me from collapsing morally.

As I became more skeptical and agnostic, I became concerned when I regularly heard educated relatives and family friends proclaim that Mossad and the CIA were responsible for terrorist attacks. I was uncomfortable that friends raised in Australia celebrated terrorist attacks in private emails believing it was payback for centuries of imperial domination.

These views remain widespread in my opinion and they are unlikely to be shifted without leaders at least identifying they even exist. It is encouraging that Australian leader Josh Frydenburg has been courageous enough to strongly criticize the Grand Mufti and suggest Islam is part of the problem of terrorism. His firmer critique is a reaction to a Prime Minister that is leaning too far in the appeasement of the Muslim community.

This is further illustrated by the uniform theme of victimhood from the Muslim community since the Paris attacks, suggesting the likelihood of any self examination or internal critique is low.

Terrorism expert Husain Khadim, who arrived in Australia after working around the world, said in a phone interview that Australian Muslims were among the most defensive in the Western world.

Perhaps even more worrying is that there is a growing element of blackmail, given several commentators conflated any prospect of criticism towards Muslim communities with colluding around the aims of ISIS to fracture social cohesion.

On the final ABC Q and A program, cross cultural expert Tasneem Chopra argued pressure on the Muslim community amounted to being conflated with Islamic State and even flayed “right wing pundits”. Her overall message was virtually a warning not to criticize.

This was in keeping with the messages from other Muslim leaders after the Paris attacks. While the Grand Mufti was roundly condemned for immediately blaming racism, Islamophobia and foreign policy in his first public statement, at least he was being transparent and merely reflecting the views of his base.

More skillful and palatable was broadcaster Waleed Aly’s viral video pleading for unity and tolerance, similar to the “I’ll ride with you” twitter hashtag after the Lindt café bombings in that it anticipated a non existent, racist backlash.

Despite both being tertiary educated and having public voices, we are expected to believe that they are the victims when confronted with rabid, keyboard warriors. The growth of anti immigration groups will continue if there is no attempt to acknowledge the magnified disruption and resentment the white, working classes are experiencing.

Muslim comedians such as Aamer Rahman and Nazeem Hussein often trade on jokes about the alleged racism of the Australian public and have lashed out at Australia Day celebrations and the national anthem. Their anger has overlaps with jihadists, born and raised locally, fluent in the language and culture but seething with venom for their adopted society.

It is important that we fight racism to maintain our social cohesion, but I think the racism and Islamophobia angle is well and truly covered. If the considerable talents of significant Muslim voices were channeled into combating uncomfortable aspects and ideas from within the community, their contribution would be greater, although they would risk greater opprobrium from within. For example, Dr Jamal Rifi is now called an “Uncle Tom” by many Muslims for daring to speak uncomfortable truths.

Unfortunately, the views surrounding victimhood and faults of the West are widely shared within academic departments and sections of the media, such that there is a considerable career upside to promoting victimhood.

There are few voices at the other end, angered by extremist ideas derived from Islam, instead satisfied Islamism has nothing to do with them. The majority of programs aimed towards countering extremist views are prioritised and funded by the government.

Muslims will protest angrily at anti-immigration rallies, but you will see few such protesters at a Hizb-ut-Tahrir conference. If not now, when else could be the right time to shout down the relative sprouting conspiracy theories or the friend blaming only racism and Western foreign policy for terrorism. Ongoing radicalization is only possible with a level of support and sympathy for the ideological aims among the communities the recruits are derived from.

But the Prime Minister should take a leaf from his UK counterpart David Cameron and more firmly identify that Islam and Muslims must own the problem of terrorism. Otherwise, there will continually be a need for alternative leaders like Frydenberg to fill the space, further exposing Turnbull’s key weakness in national security.

Tanveer Ahmed is a psychiatrist and author. This article first appeared in Australia’s Spectator.